in Education in Quebec

Read all about it!

We have been busy! Read all about it!
— Videos from the 2021 Edition of the QFHSA Fall Conference are now available
— News about our “Cooking with Kids” Series
— The Fall issue of the QFHSA News
— Our Reader’s Survey on our QFHSA News publication
— The QFHSA position on Bill 96 (as presented at the QCGN’s Bill 96 Hearings)
Scroll down for this info and more! 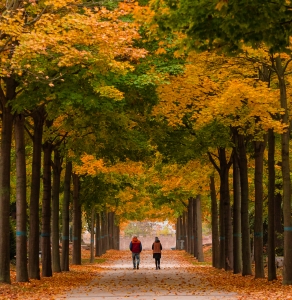 The QFHSA’s Fall Conference was held online on ZOOM once again this year. For four evenings in November, we were treated to lively, thought-provoking presentations. A huge thank-you to this year’s wonderful presenters: 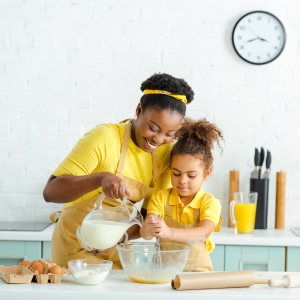 The QFHSA’s “Cooking with Kids” Workshops

These free adult and child activities are open to all. Join us for as many workshops as you wish!

We’ll be making easy breakfasts, scrumptious lunches, and even planning a buffet for the holidays!

Find out more/register for "Cooking with Kids" here

The Fall Issue of the QFHSA News Is Here!

Time has flown by since that first day of school back in late August. So much has happened and there is so much to share with you!

In this issue of the QFHSA News, read all about:

Find these stories and more in the latest issue of our newsmagazine—along with news (and great photos) from our local associations! 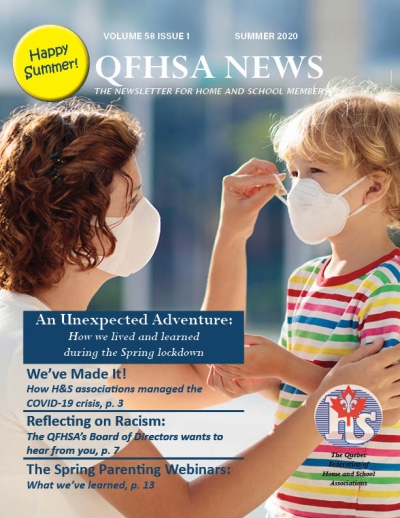 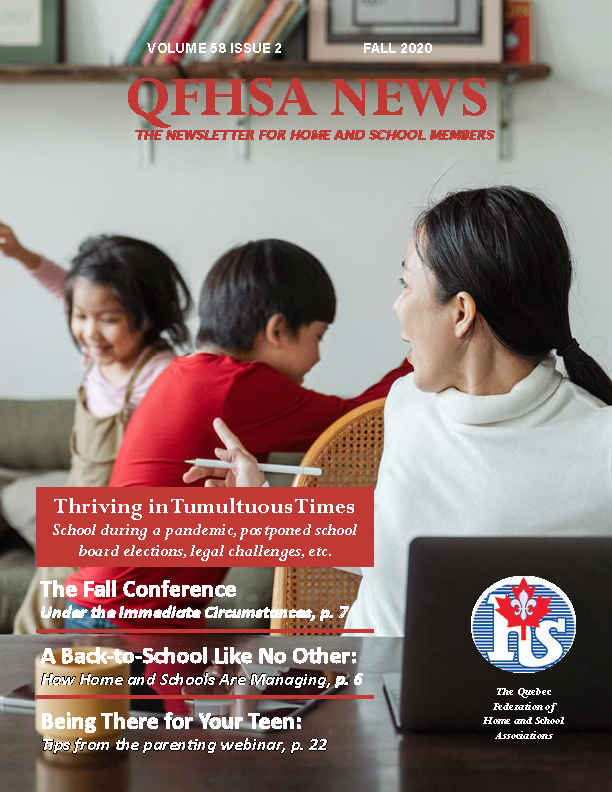 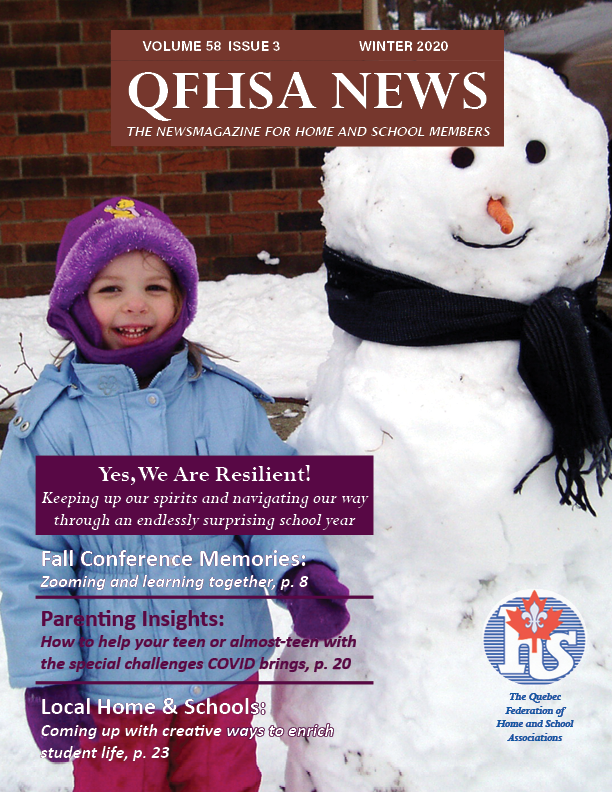 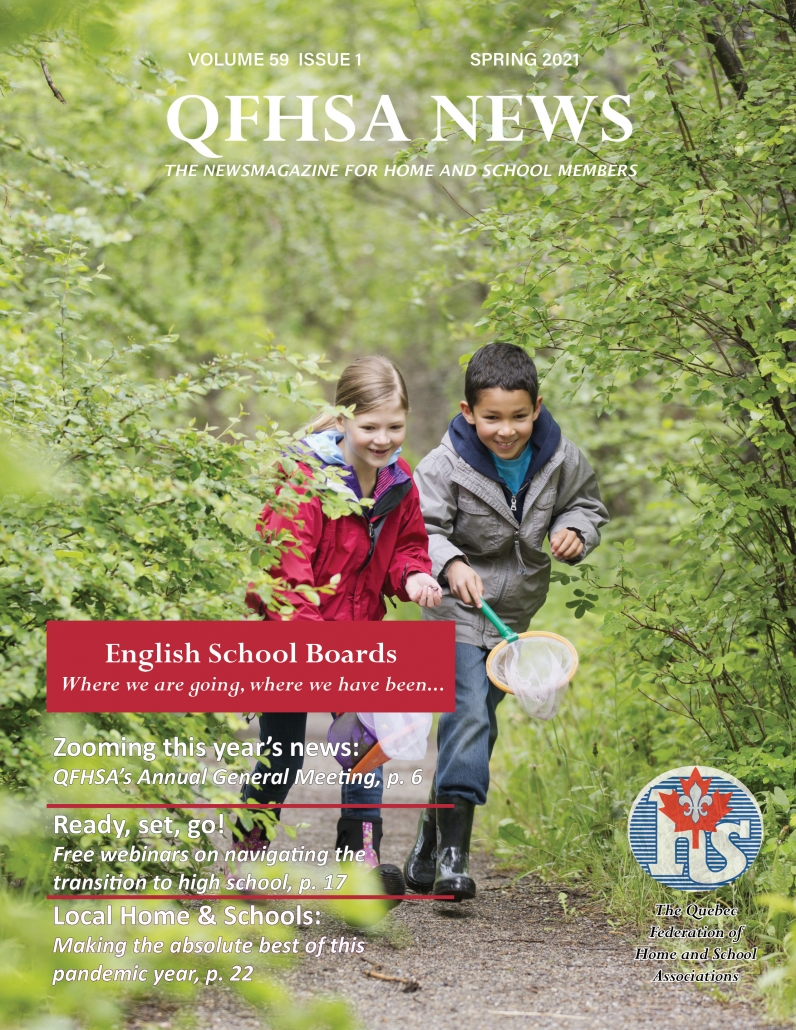 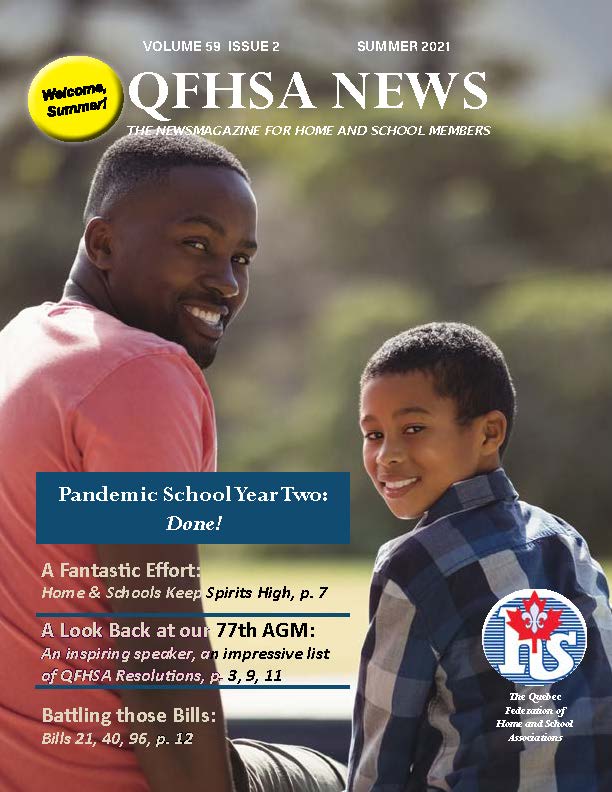 The QFHSA News has been in continuous publication in one form or another since 1943. It has seen a lot of different formats in that time, from Gestetner runoffs to mini-booklets, from tabloid-style newspapers to the current magazine format. It has been distributed both by mail and electronically. Now in 2021, we are asking whether the current format is the best choice. We wish to hear from you, our readers. How do you feel about the QFHSA News? What are you enjoying about the magazine? What are its shortcomings? How important is this publication to you? Is there a better way for the QFHSA to share its news with you? We welcome and appreciate all of your comments and suggestions.

The QFHSA Joins the Fight Against Bill 96

News from the QCGN Hearings

On September 13, 2021, QFHSA Executive Director Carol Meindl and Board President Rosemary Murphy testified at the public hearings on Bill 96 organized by the Quebec Community Groups Network (QCGN). Citing the QFHSA’s long history as the voice for parents protesting provincial legislation that limits minority language rights, Carol Meindl and Rosemary Murphy confirmed that the QFHSA is joining the fight against Bill 96. Early in the hearing, our QFHSA representatives stated the following:

The Government of Quebec, Quebec being the only province of Canada with a Francophone majority, must govern with responsible laws that genuinely offer protection for the French language while maintaining the rights of the Anglophone minority within Quebec and that of Francophone minority communities in the rest of Canada.

The QFHSA believes that in proposing Bill 96, the Quebec government veers very far from its role of creating laws that both protect the French language and maintain Anglophone minority rights.  At the hearing, the QFHSA shared the major problems of Bill 96, which include: • The description of French as the common language of Quebec in the title of the bill and throughout the proposed legislation.

As the QFHSA states: “Many community groups in Quebec share a common language other than French or English.”

• The lack of clarity on who would be considered members of the Quebec nation.

The QFHSA says: “There has still been no clear definition offered by Premier François Legault or Minister of the French Language Simon Jolin-Barrette as to who would be considered members of this ‘Quebec nation.’”

• The new strict 3-year limit on the time foreign students (elementary through secondary) may receive instruction in English.

“For a government to vow to put education first and to invest time and money into the improvement of student success, limiting the period of time foreign students can receive their instruction in English to three years and then switching them to the French system if their parent’s work contract gets extended, does nothing to improve their environment for success. It would be like throwing them into quicksand,” asserts the QFHSA.

• The withholding of CEGEP or college diplomas from students who do not pass a compulsory French language test.

Note that students eligible for English instruction will not be required to take this test. However, the QFHSA notes the following: “Graduating from a CEGEP or college program should be based on completion of assignments and a thorough understanding of the subject material, not on a language test.”

• The use of closure to pass legislation and silence the voices of those in opposition.

The QFHSA states: “This usage of closure is seen as abusive, undemocratic in nature, and unnecessary, by a government elected with a majority of seats in the National Assembly of Quebec.”

• The repeated use of the Notwithstanding Clause.

The QFHSA believes the following: “The normalization and repeated usage of the Notwithstanding Clause, integrated within the Canadian Constitution, is particularly problematic when the provincial government uses it to override the Canadian Charter of Rights and Freedoms as well as the Quebec Charter of Human Rights and Freedoms, with the introduction of legislation they know is unconstitutional and violates the charters. Individual and minority rights must not be restricted by any government using the Notwithstanding Clause to promote collective rights.”

The complete Statement on Bill 96 prepared by the QFHSA Board of Directors is available here. 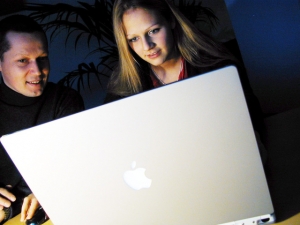 Online Platforms: What Local Home and Schools Are Using

Good news! The QFHSA has compiled information about the online resources and services some of our local Home & School Associations are using. In this long COVID pandemic, an online presence seems more important than ever! Thank you to all the Home & School Associations that participated in our February brainstorming session and all the individuals who have provided information and advice for this document. If your Home & School is looking to increase its online activity or improve its current set up, this bulletin is for you. Please Note: For the most up-to-date information on the companies/services mentioned, please click on the embedded links in the bulletin.

Where is the Support for English-Speaking Students?

The QFHSA is deeply dismayed that the Quebec government is not allocating funds for tutoring for students in Quebec’s minority English-speaking community.

The Swing into Spring Webinars Are Now Available Online

In May 2020, the QFHSA collaborated with LEARN to offer two very informative workshops led by Family Life Educator Karen Delage. The workshops are full of information and practical suggestions for parents. Follow the links below to learn more about the following topics:

Webinar 1: A Time of Crisis = An Opportunity for Transformation 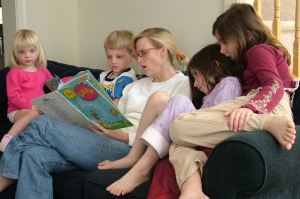 This workshop explores change – how we react to it, adapt to it, and move forward from it. Learn how you and your family can thrive in challenging times. The webinar is available here. 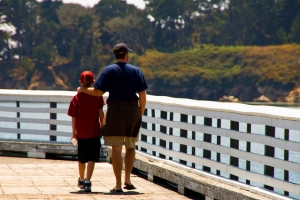 Especially useful parents of 10- to 12-year-olds, this workshop provides tips and tools to support a child making that leap into high school. The webinar is available here.

Offered in collaboration with

Bill 40 An Act to amend mainly the Education Act with regard to school organization and governance, tabled in October 2019, infringes on the constitutional rights of the English-speaking community of Quebec to manage and control our own education institutions.

We urged the Minister of Education to withdraw Bill 40, amend Bill 40, and /or exempt the English school system from its provisions, all to no avail.

Statement on the abolition of the “Ethics and Religious Culture” programme

Find out more about the map

Quebec Home and Schools may come and go over the years, but their contributions to their schools have not been forgotten. Here is a list of all the historic Home and School Associations. Those in blue ink remain active today. Find your H&S on the list!

NO TO LAW 21 CAMPAIGN

Quebec’s Law 21 is discriminatory and divisive and must be fought on all fronts.  The “No to Law 21” campaign, in partnership with Quebec Federation of Home and School Associations, invites Quebecers from all faiths, backgrounds and walks of life to proudly wear a button to demonstrate their opposition to this law.

QFHSA will be helping with the ordering and distribution of the buttons. To make a donation to this campaign, click on the donate  button and choose the  “No to Law 21” Fund.

At the 2018 Annual General Meeting, April 28, 2018, Treasurer Leah Trineer submitted a Notice of Motion to the delegates representing the member Home and School Associations. This notice advised the delegates that a motion to increase the QFHSA membership fee from $18 to $20 would be brought to the floor for a vote at the 2019 Annual General Meeting.  (The annual membership fee had not been increased since 2012, when it went from $16 to $18.) This would give the member associations time to inform their membership.

On May 4, 2019 at the QFHSA Annual General Meeting, Treasurer Leah Trineer called for a Motion to adopt the new membership fee of $20.00 per family per year, effective September 2019. The motion was adopted unanimously.

All Home and School Association Presidents, Treasurers and Membership Chairs were subsequently advised of this increase.

Where is the community consultation?

May 13, 2019- The Quebec Federation of Home and School Associations, Inc. (QFHSA) defends the right of access to English education in Quebec, be it in small isolated rural schools in the regions, or small urban schools on the Island of Montreal. The QFHSA is, therefore, alarmed at the speed and heavy handedness which the current Minister of Education and Higher Education has used to forgo community consultation in favour of expediency. Only last year, the Ministry was proud to announce its education reform as a plan to give the community more direct say: “More than ever, we believe that schools must belong to their neighbourhoods. The members of a community are the people best equipped to determine the needs of their schools and defend the interests of the students in those schools.” – School Governance plan, CAQ website 2018, p. 4 Now, the process is more one of “informing parents”, not consulting with them, as was indicated in the recent letter sent by Jean-Francois Roberge, Minister of Education and Higher Education, to EMSB Chair Angela Mancini, regarding the unilateral transfer of three EMSB schools: Gerald McShane Elementary School, General Vanier Elementary School and John Paul I High School in the east end of Montreal to Commission scolaire de la Pointe-de-l’Île in Riviere-des-Prairies so soon after the transfer of Riverdale High School to Commission scolaire Marguerite-Bourgeoys.

What happened to the promise of community consultation?

Any cookies that may not be particularly necessary for the website to function and is used specifically to collect user personal data via analytics, ads, other embedded contents are termed as non-necessary cookies. It is mandatory to procure user consent prior to running these cookies on your website.